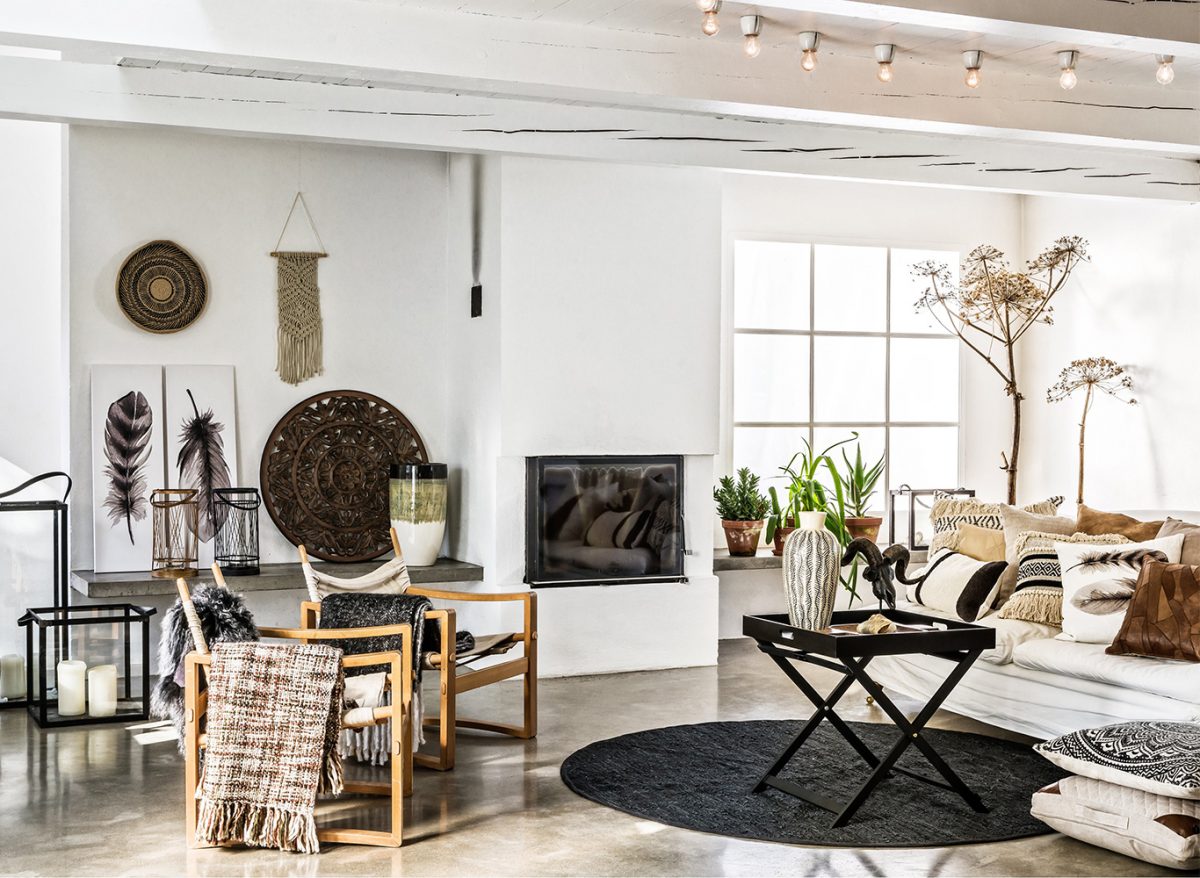 Homes with great interior could never go wrong, and with a lot of styles floating on the internet to follow, one of the most prominent is the style of the Southwesterners. Traditional Southwestern style started way back in the 1920s and was started by the inhabitants in Southern California which the majority of them hailed from the Mediterranean. They are equipped with their original architectural ideas and applied them upon living in the area.

The greater part of this style hasn’t been changed since the 20th century not until the start of the 2000s where it became more minimalistic and display more nature-related furniture that will honor and strengthen its bond to the land.

There are lots of differences among the architecture of homes inspired by the Southwestern style. Before wood pole supports for the ceilings were exposed, but now, most homes of the same style have flat and smooth ceilings. The arched windows and doors from before were replaced by sleek and minimalistic rectangular-shaped doors and framed windows.

Other factors such as furniture, decorations, colors, and even patterns have changed and became more of a simple and fresh style. This is a good thing to keep your connection with nature so, if ever you are interested in the best finds you can get on the internet to boost your Southwestern style interior, then search “boho” on Etsy and Amazon, where you can find the best minimalistic decorations you can add for your interior. 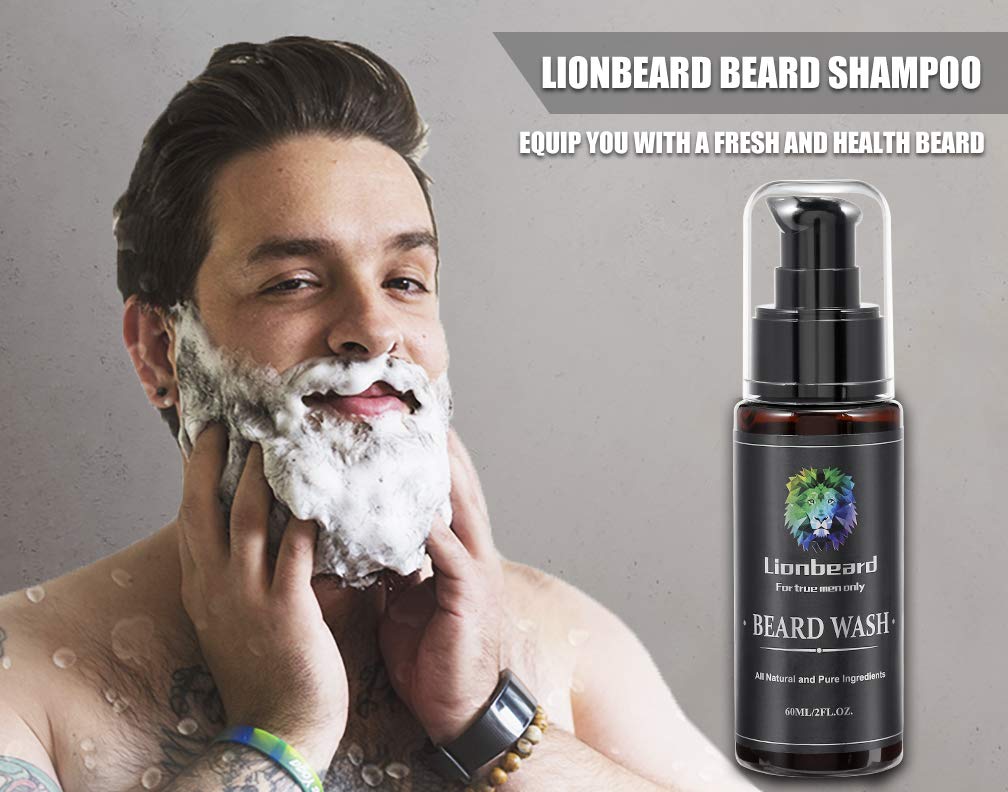